The ISLAMICFASHIONFESTIVAL takes an innovative spin on the conventional fashion exhibition to boldly present Islamic culture and attire on an international platform.

In the three years since its inception, it has received resounding success in the cosmopolitan cities of Kuala Lumpur, Jakarta, and Dubai with the creative participation of over 180 designers representing varies cultures and nations – Muslim and non-Muslim.

The ISLAMICFASHIONFESTIVAL is a tangible showcase that reinforces the powerful message that Islam is a progressive religion and a viable way of life.

The collections presented during the festival are based on the basic Islamic principle of modesty, but the designers are encouraged to explore their interpretations of the dress code thus yielding a broad spectrum of dynamic styles and visions.

The ISLAMICFASHIONFESTIVAL is centred on a runway show, supplemented by a fashion magazine and peripheral activities such as Gala Dinners and Charity Benefits.

As the gateway activity. the festival aims to promote Islam beyond the runway and maintain the public’s interest in learning more about the religion.

Supporting the operations of the festival is the Style Council, comprised of eminent luminaries in Muslim society dedicated to the uplifting of the Islamic message. 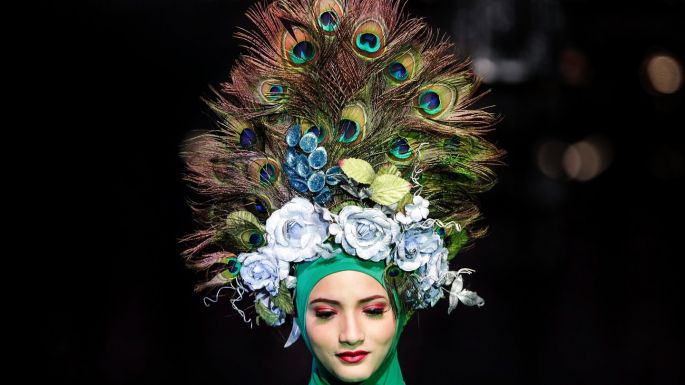 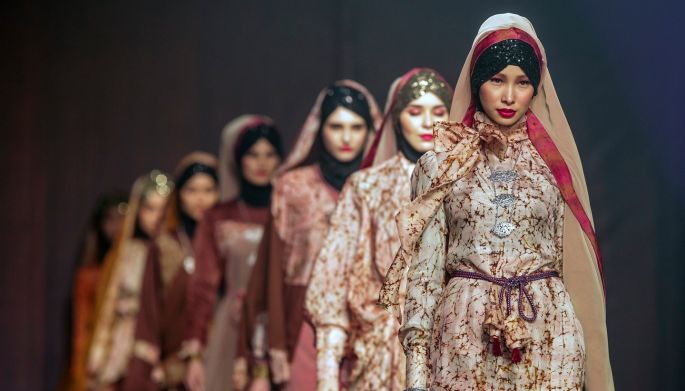 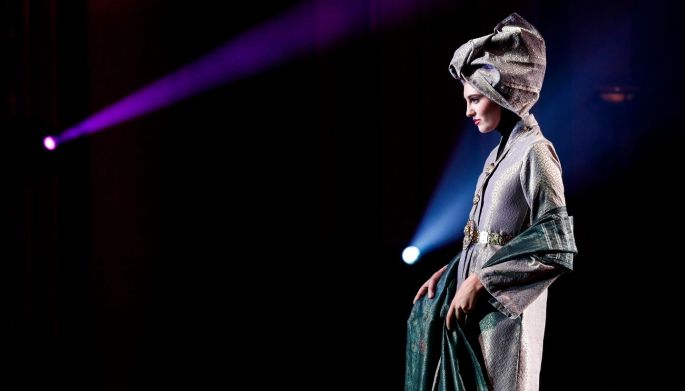 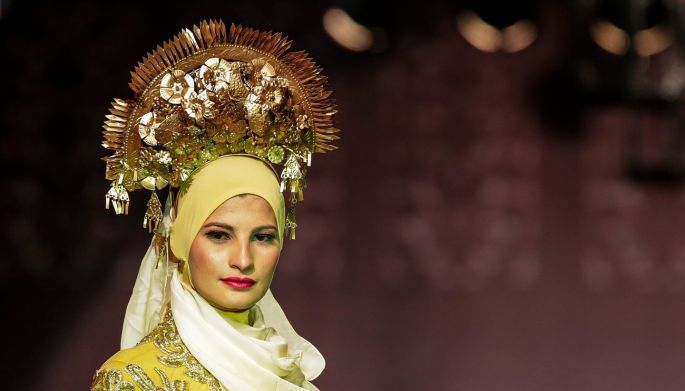 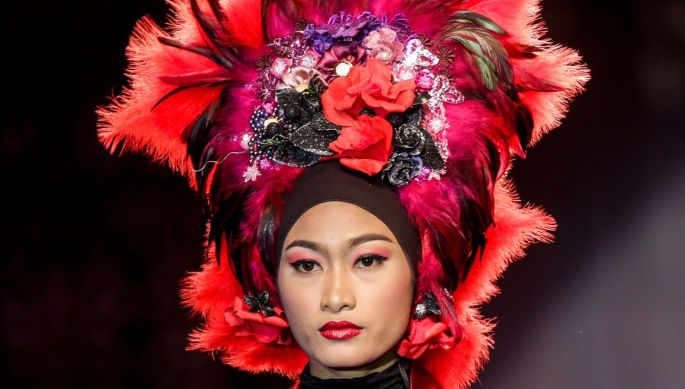 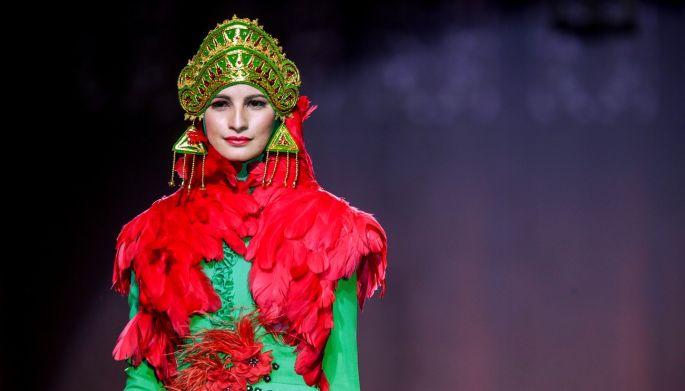 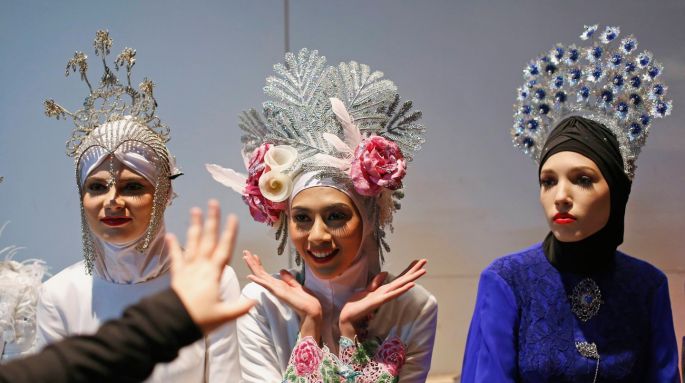