Billion Dollars Of Environmental Damages To The Gulf Of Mexico: What Caused It?

Billion Dollars Of Environmental Damages To The Gulf Of Mexico: What Caused It?

It is not the first and certainly not the last time the world caused billions of dollars of worth of damage to the environment. When we say billion dollars of damage, what is the first thing that comes to your mind? Most likely it is related to something that would exponentially increase climate change. Perhaps an action that would kill off millions of habitats or would toxify an entire ecosystem? What could possibly be likely to cause such damages?

The unfortunate thing is we have way too many answers to that. From burning fossil fuels to overfishing or animal farms, all have their grave environmental damages that we perhaps could not even count for. Today, however, we are going to talk about the billions of dollar damages caused to the Gulf of Mexico that are all too far similar to things that are also happening in other parts of the world.

When I mention the Gulf of Mexico, your mind may go to the five-day-old incident (As of writing)  of “eye of fire”. The eye of fire incident was dubbed after seeing the massive fire that occurred in the middle of the ocean which took more than five hours to calm down. The fire which took place as a result of a gas leak from one of the pipelines on the Pemex platform was claimed to have done no environmental damages, as claimed by the Pemex representatives. However, we find this incredibly hard to believe.  There is no possible good coming out of a raging fire in the middle of the ocean as a result of a gas leak. As of now, they are investigating the cause of the incident but the environmental damage was visible from miles away. 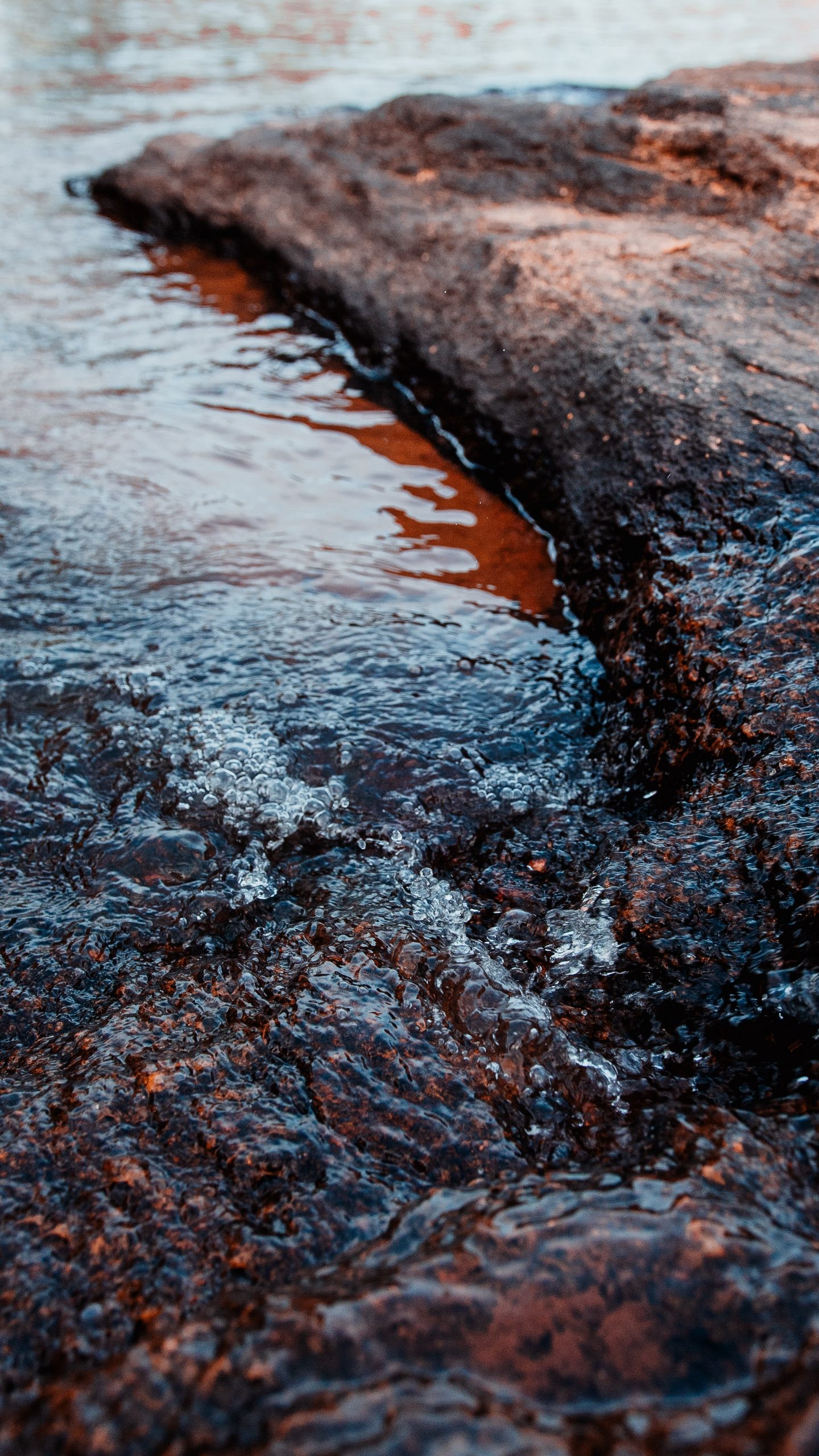 While the truth on the Pemex pipeline fire may take a while to uncover, much less the environmental damage, let’s talk about the incident that caused more than seventeen billion dollars of environmental damage to Mexico in 2017. This damage was caused by, you guessed it, an explosion of an ultra-deepwater oil well.

How do we even begin to imagine what billions of dollars of damage look like on the environment? Years later we are still discovering the impacts of negligence on the prevention of oil spills and blowouts. It only takes one accident of an oil spill to become a catastrophe to an entire nation and the ocean. Oil spills are not easy to take care of. We are only lucky to have the technology to contain the damage so fast. But the speed to take care of the oil spill took more than eighty days to come to a halt. The visible oil spill was heartbreaking as we witnessed from satellite pictures taken by NASA.

Oil spill impacts simply don’t fade away in a matter of days. One of the world’s worst oil spills was the Exxon oil spill which lasted decades and took billions in efforts to clean up. Endangered species went to complete extinction as organisms lost their habitats and threatened even the economical state of the gulf states.

Counting environmental damage does not paint an accurate picture of how much the world and the people lost. To get an even clearer picture, we have to take in the casualties of people, the number of sales lost, and how hard it hit tourism, maritime industries, water sports and other relevant industries.

Ultimately prevention is better than cure, no matter what. Nobody can put a price on practices by global marine solution companies that do floating hose maintanance in Malaysia and other relevant efforts to prevent damages.