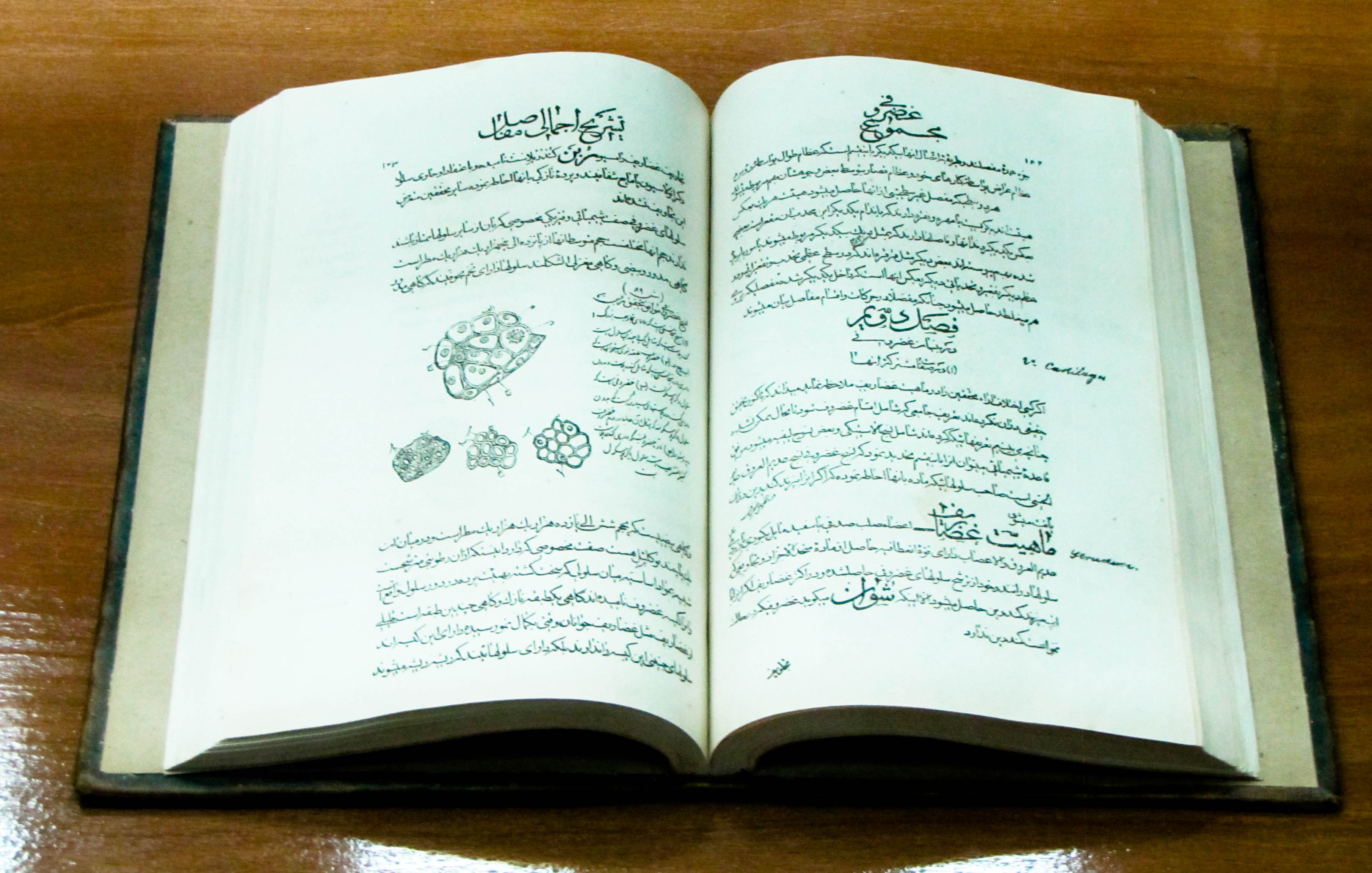 Islam also gave the world discoveries that were as useful and practical as they were beautiful. From the simple pleasures of life like coffee to essentials like cheques and medical and scientific discoveries, Muslim philosophers, scientists and engineers have given the world many innovations, particularly during the Islamic Golden Age.

The most illustrious of them all is Abu Ali al-Hussain Ibn Abdallah Ibn Sina, universally known as Avicenna, who alone wrote 246 books. These include ‘Kitab-al Shifa’ (The Book of Healing) and ‘Al-Qanun fit Tibb’ (The Canons of Medicine), the chief guide for medical science in the West from the 12th to 17th centuries. This interest in medicine dated back to the time of the Prophet who once said that there existed a cure for every disease. It was in this spirit that hospitals and clinics were built all over the Muslim world, with the earliest built in 707 by Caliph Walid ibn Abd a-Malik in Damascus.

Other Muslim innovators include Al-Biruni, a scholar in many fields including philosophy, geography, astronomy, physics, mathematics and history, discussed the theory of the earth rotating round the sun, 600 years before the Italian scientist Galileo. Ibn Firnas built the first man-powered flying machine while Al-Battani, the father of trigonometry, developed it and computed the first table of cotangents. One of his great achievements in the field of astronomy was the determination that it takes the earth 365 days, 46 minutes and 24 seconds to rotate around the seen. The first great Muslim mathematician, Al-Khawarizmi, invented the subject of algebra (al-Jabr) derived from his book, ‘Hisab Al-Jabr wal Mugabalah’ (Book of Calculation, Restoration and Reduction), considered the foundational text of modern algebra.

Even after its Golden Age, Islam continued to flourish into the world’s fastest growing religion, and Islam and Muslims co-existed with other religions and its followers in relative harmony. Then, 9/11 struck.